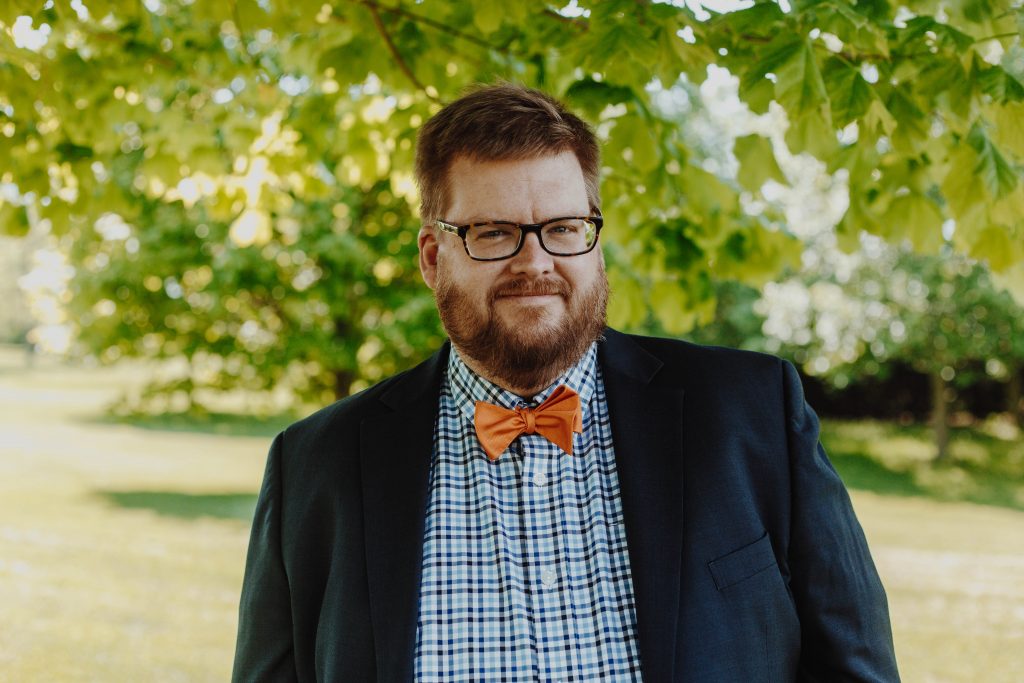 Acclaimed for his “deeply hued countertenor” (New York Times), Geoffrey Williams is in demand as a singer, conductor, teacher, and early music specialist throughout the United States and abroad. He is founder and artistic director of the GRAMMY-nominated male classical vocal quartet New York Polyphony. He also performs regularly with Vox Vocal Ensemble, Early Music New York, and the Clarion Music Society and each summer serves on the faculty of the Amherst Early Music Festival. Geoffrey hails from the Midwest and began his musical life as a treble in the American Boychoir. A devoted church musician, he is a graduate of Westminster Choir College and the University of Illinois and was for a decade a Gentleman of the Choir of Men and Boys at Saint Thomas Church Fifth Avenue. In 2019, Dr. Williams was appointed Professor of Church Music and Director of Chapel Music at Nashotah Theological Seminary in Wisconsin.